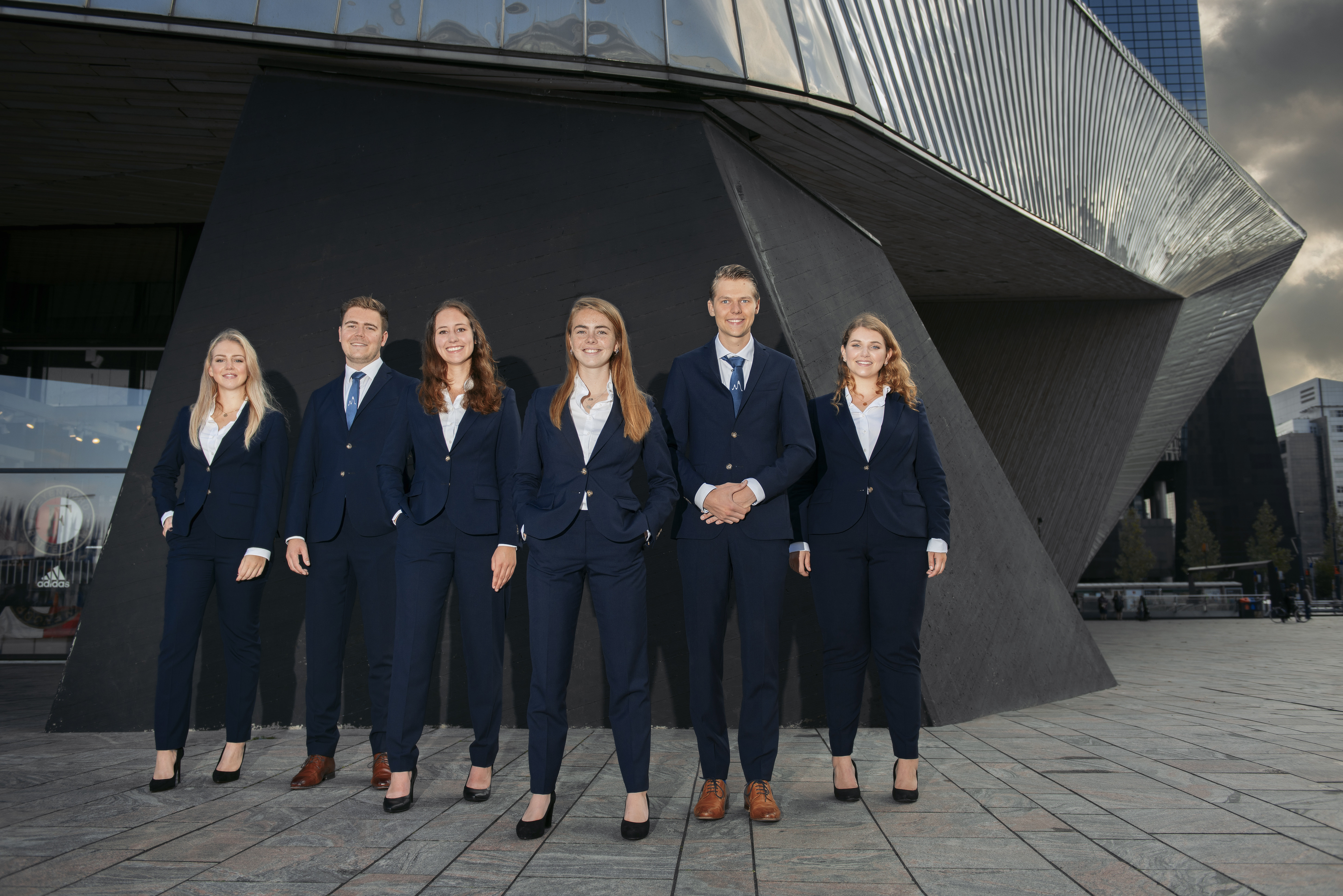 On the 20th of September, the 51st Board of MAEUR was officially installed at the general members' assembly. We, as the official new board, are looking forward to making this year another successful one!